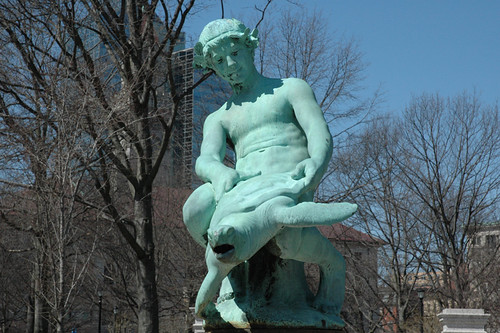 I use Google Analytics for general site traffic information. If you continue to use this site I will assume that you agree to allow it.Ok